A Historical View of the African American Educator 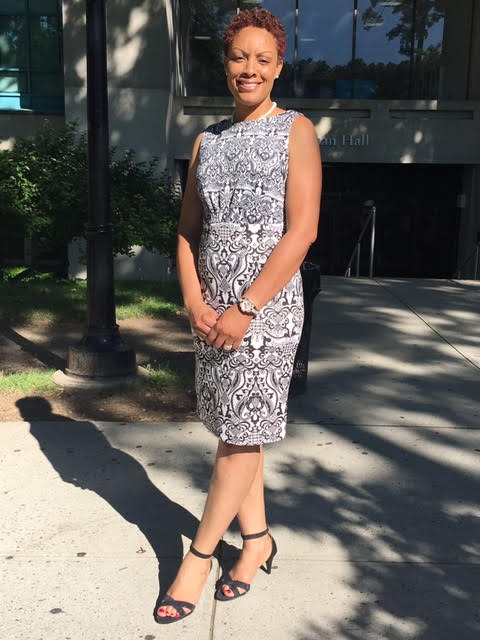 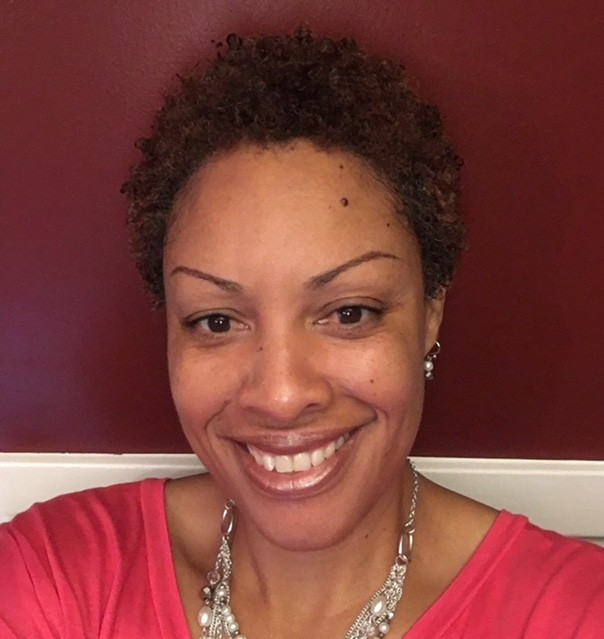 “Real education means to inspire people to live more abundantly, to learn to begin with life as they find it and make it better.” Carter G. Woodson, The Mis-Education of the Negro

Effective educators are most successful when they understand the specific needs of the children they serve. There is a compelling need to know more about what African American students need in contemporary classrooms. Furthermore, research indicates the most prominent factor in improving the life and circumstances of African Americans and promoting social change is education. African American teachers are the agents of change. African American Teachers see themselves as being responsible for educating African American youth and subsequently improving the quality of life in Black communities.

Historically, educators were the largest group in the African American community providing leadership. Throughout the nineteenth and the first half of the twentieth century African American educators held themselves responsible and accountable for the education achievement of children and adults attending their schools and living in their communities.

What if educators truly loved Black children and promoted a teaching philosophy that challenged the social justification of poverty, sexism, classism, exploitation, and racism. An African American teaching perspective is needed to combat these ills while producing an education that contributes to achieving pride, equity, power, wealth, and cultural continuity as well as advancing character development within the context of African American community and culture. Schoolhouses must serve as community institutions in which everyone has vested interest; they reinforce the educational and communal values that facilitate their construction.

African American teachers’ life experiences, attitudes, and desire to serve contribute to their development of their pedagogical practices. African American teachers to do not rationalize student failure by blaming societal challenges these individuals advocated for change and imbed this idea in their students. Historically, African American teachers acted as agents for social change and created of new, optimistic expectations and realities for the African American community. Black schools were community-centered institutions that addressed the deeper psychological and sociological needs of their clients. In order for teachers to establish and maintain student motivation and engagement, they had to be aware of students’ feelings and their social needs. Students’ feelings and emotions mattered in how they experienced education; Black students brought a set of situations that were grounded in racism, inequity, and oppression and Black teachers had to address these circumstances. Traditionally, schools provided venues for resource development, community leadership, and extraordinary service.

While addressing social concerns was vital, students also performed better when there were components of their culture intertwined within the classroom and / or school setting. Candid classroom discussions about community devastation, use of relevant musical genres to facilitate learning, open dialogue about the Black church experience and use of African American colloquialisms helped cultivate students’ sense of self, culture, history and belonging.

Other components of teacher styles included open affection to students and the collective encouragement and praise and the fostering of the themes of social and personal responsibility all in attempt to create a classroom environment that represent the extended family. These teachers viewed themselves as matriarchal / patriarchal figures and the Black children in their schools and in their community as part of their own families.

Diversity in school personnel also allows different views to be heard and perspectives to be observed. Schools were originally designed to help children develop their fullest potential, including the capacity to relate to others in a liberated yet productive manner.

Entrenched in the need for representative role models was a perspective, which called for equity and equality; a national teaching force composed of teachers of color in proportion to the representation of students of color. However, the current teaching model reveals that the above idea has not transpired.

Customarily, African American teachers had to discipline their students. The teacher’s ability to achieve this task was possible because students and parents had culturally congruent backgrounds with the teachers. This cultural congruence helped the stakeholders better relate to one another and create agreed upon expectations. Finding common strands between student / parent and teachers helped bridge the necessary gaps which fostered open communication and student compliance. Parents were more willing to accept corrective language and consequences when there were commonalties between the participants. 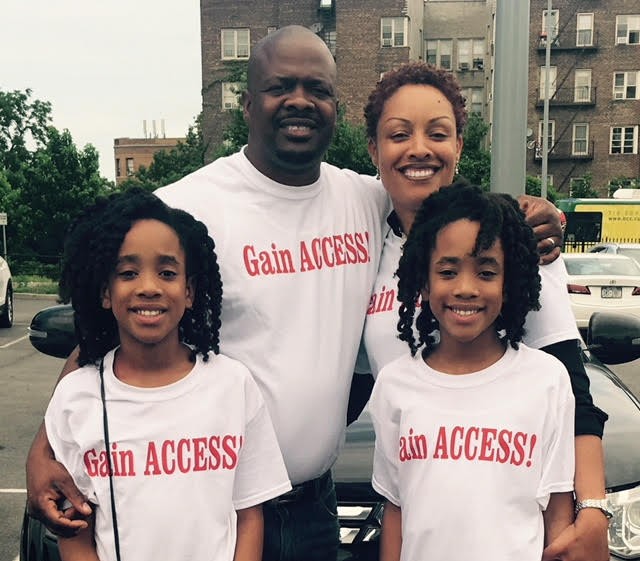